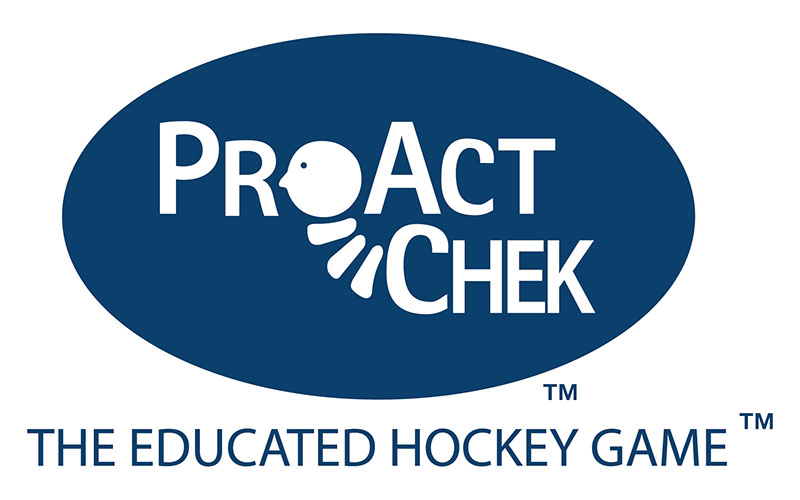 Correct Chek is committed to educating players and coaches with specific ice hockey information designed and presented to eliminate the risk of spinal cord injuries in the sport of ice hockey.

All members of the hockey community should view the videotape USmart Hockey with Mike Bossey” every year before the hockey season.

How frequent is this injury?

WHAT INJURY IS IMPORTANT? EVERY INJURY!

Ice hockey is a contact sport that has been described as the fastest contact sport in the world, played on a slippery surface, with players moving about on sharp pieces of steel, carrying long sticks and moving a small disk of rubber. Like football, ice hockey is a contact sport, and contact does occur… between players, puck, stick, goal posts, boards, and the ice surface. We at Correct Chec believe that severe injuries should not occur in the game of ice hockey. 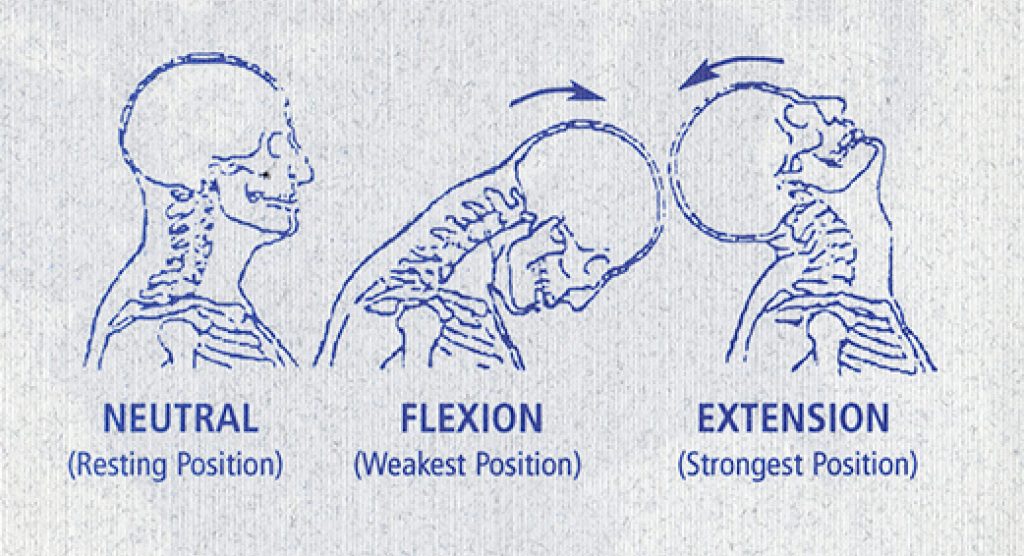 Neck injuries occur mostly when a player’s head makes contact with the boards, goal post, or with another player, and the neck is bent slightly fonNard from its normal position. This bend (flexion) results in the neck bones (vertebrae) being lined up in a straight line (military position), allowing the squeez-ing (compressive) force to be spread out along the neck (cervical) bones (vertebrae). This force is called axial compression, and can result in the breaking (fracture) of one of the cervical bones or subluxation (misalignment of the joints in the neck) of the joints in the spine. When the bone breaks or subluxates, it causes com-pression on the spinal cord or nerve roots, resulting in paralysis (loss of movement) or abnormal function in the muscles, tissues, or organs, The player’s injury can occur at full or walking speed on the ice. The player is most vulnerable to neck injury when the neck is bent forward (flexed).

What have we done? What can we do?

The most effective method of eliminating cervical spinal injuries is to first educate the players cin posi-tioning their impact with boards or goal posts with any other body parts besides the head. The impact “Correct Chek Chek-list” is as follows:

NOTE: At impact, arms or legs should be relaxed vs. stiff to prevent further injury.

Checking from behind has been responsible for almost a third of these injuries according to a Canadian study, Coaches should emphasize to their players the danger of severe injury when a player checks another player from behind.
Body checking is part of the game of ice hockey, along with skating, shooting, passing, and puck han-dling, Checking and positioning are synonymous; one has to be over the center of gravity, the pelvis. The purpose of checking is to separate the player fronri the puck, NOT to separate the player from consciousness!

The purpose of the equipment is to prevent spinal cord injury and not to be used as a weapon for the sport. The players need to understand this point and know they can get injured even with a helmet. Neck laceration protectors also guard against cuts and lacerations of the skin caused by skate blades,

Players, parents, coaches, referees, and administra-tors must be aware that catastrophic cervical spine injuries can occur due to the collision of the players with boards, other players, the ice or the goal posts.

What others are saying about Atlantic Chiropractic

Dr. Tim was great! He really cared about finding the root cause for my problem and took a very consultative approach. He exuded confidence and has vast amounts of knowledge in his field. I highly recommend Dr Tim to anyone who wants to achieve an overall healthy and live pain free.

Dr. Tim has been such great help! Honestly at first I was unsure if I should return since I was sore, then I realized I was beginning to feel so much better pain wise and posture. I'm incredibly thankful to have found such a great Chiropractor. Good place good quality

After going to Atlantic Chiropractic for only a few weeks my back and neck have already felt so much better and I am able to do daily tasks now pain free. Very easy process and convenient hours. Highly recommend!

I feel very fortunate to be a patient of Dr. Tim Bodzioch. He’s a really great clinician, motivator, and teacher. I highly recommend him to all those considering chiropractic care. He’s the best!! Thank you, Doc!!

I have had back neck and shoulder problems for over a decade, I have tried several chiropractors as well as other means, and nothing has ever given me even close to the results that Tim has. I work construction and am active in my spare time and am very grateful to have found him because I am finally feeling like I’m able to enjoy the things I love again. I would recommend him to anyone who wants the same thing.

Dr. B is very knowledgeable and teaches you as your adjustments progress. I’m only half way through my treatment course and have already noticed differences in posture and less pressure/fluid in my ears and sinuses.

*These are real reviews posted by our patients online, however, results may vary from person to person.

Font Resize
Contrast
Accessibility by WAH
Call Us Text Us